Mzaalo, a blockchain-based video and entertainment ecosystem, announced over the weekend that it has partnered with the Pune Devils cricket team, and will lead the team’s tokenization and fan engagement efforts as it establishes a new fanbase. Mzaalo will create Pune Devils’ bespoke digital assets, allowing the team to enhance its brand power and fans to engage with their favorite cricket team in a way that they never have before. 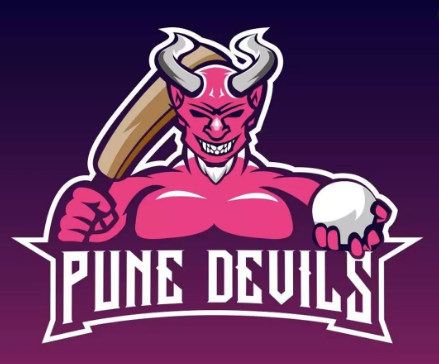 In the upcoming season of the Abu Dhabi T10 Cricket League - which starts on January 28th and ends on February 6th in the iconic Zayed Cricket Stadium, Abu Dhabi - fans will get their first chance to interact with the Pune Devils token ecosystem that Mzaalo has created. Mzaalo is a media and entertainment platform that features +50,000 hours of the best of Bollywood TV and film, and rewards viewers for watching content and engaging through social media.

Mzaalo will be creating customized token-based rewards and engagement strategies for Pune Devils Team. Users will get the opportunity to interact via posts, video blogs, challenges, contests, live interactions, etc. Most engaged Fans will get an opportunity to e-meet-n-greet their favorite cricketers, along with autographed merchandise giveaways of, jerseys, bats, balls, wickets, and e-wishes.

The Pune Devils have appointed Jonty Rhodes as the head coach and have picked up several international cricket stars, such as Thisara Perera, Tom Cadmore, and Hardus Viljoen), who will headline the starting teams in the upcoming Abu Dhabi T10 League. Viewers can catch the Mzaalo logo on the Devils’ new team jerseys during the first match.

Commenting on the development, Mr. Vikram Tanna, COO, Mzaalo said, “Cricket has always been an emotion for all Indians and we at Mzaalo aim to bring the most interactive and exciting format for all the sports enthusiasts. Through our association with Pune Devils, we will deliver unique experiences to the viewers throughout the season. The collaboration is a step further in bringing the best gaming and entertainment experiences for audiences.” 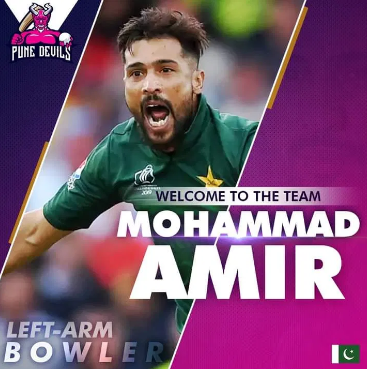