Test cricket’s second-oldest trophy will be up for grabs once more on Wednesday, when England and West Indies begin a new contest for the Wisden Trophy, now in its 57th year.

The three-Test series starts at the Ageas Bowl in Southampton (July 8–12) and moves on to Manchester, where two Tests will be played back-to-back at Old Trafford (July 16–20 and 24–28).

John Wisden & Co donated the Wisden Trophy to MCC and the West Indies Cricket Board in 1963, to mark the 100th edition of Wisden Cricketers’ Almanack. That summer, Frank Worrell guided his team to victory over an England side led by Ted Dexter. England wrested it back in 1967-68 but, when Rohan Kanhai’s side won in 1973, a long period of West Indian domination began.

It wasn’t until September 2000, after 13 unsuccessful series, that England – under Nasser Hussain – ended a painful run. The scenes of jubilation that late-summer afternoon at The Oval were capped by the sight of Hussain brandishing the Wisden Trophy on the dressing-room balcony.

Since then, England have won six further series, and drawn one. But West Indies are the current holders, having won 2–1 in the Caribbean in early 2019. The only other time they had held the Trophy since 2000 was in early 2009, when England’s calamitous second-innings 51 in Jamaica allowed the home team to complete an innings victory on their way to a 1–0 win. That Wisden Trophy series was immediately followed by another in England, which led to West Indies handing the trophy back just 69 days after winning it.

Once the Trophy is relinquished, it has proved a tricky job to reclaim: in all, it has changed hands only six times.

Michael Vaughan is the most successful English captain, with three series wins. Only Clive Lloyd, who led West Indies to four, has a better record.

The Wisden Trophy has been at stake in every Test series between England and West Indies since the early 1960s, and so is a direct equivalent of the Ashes. It is on permanent display in the Lord’s Museum beside the Ashes urn. 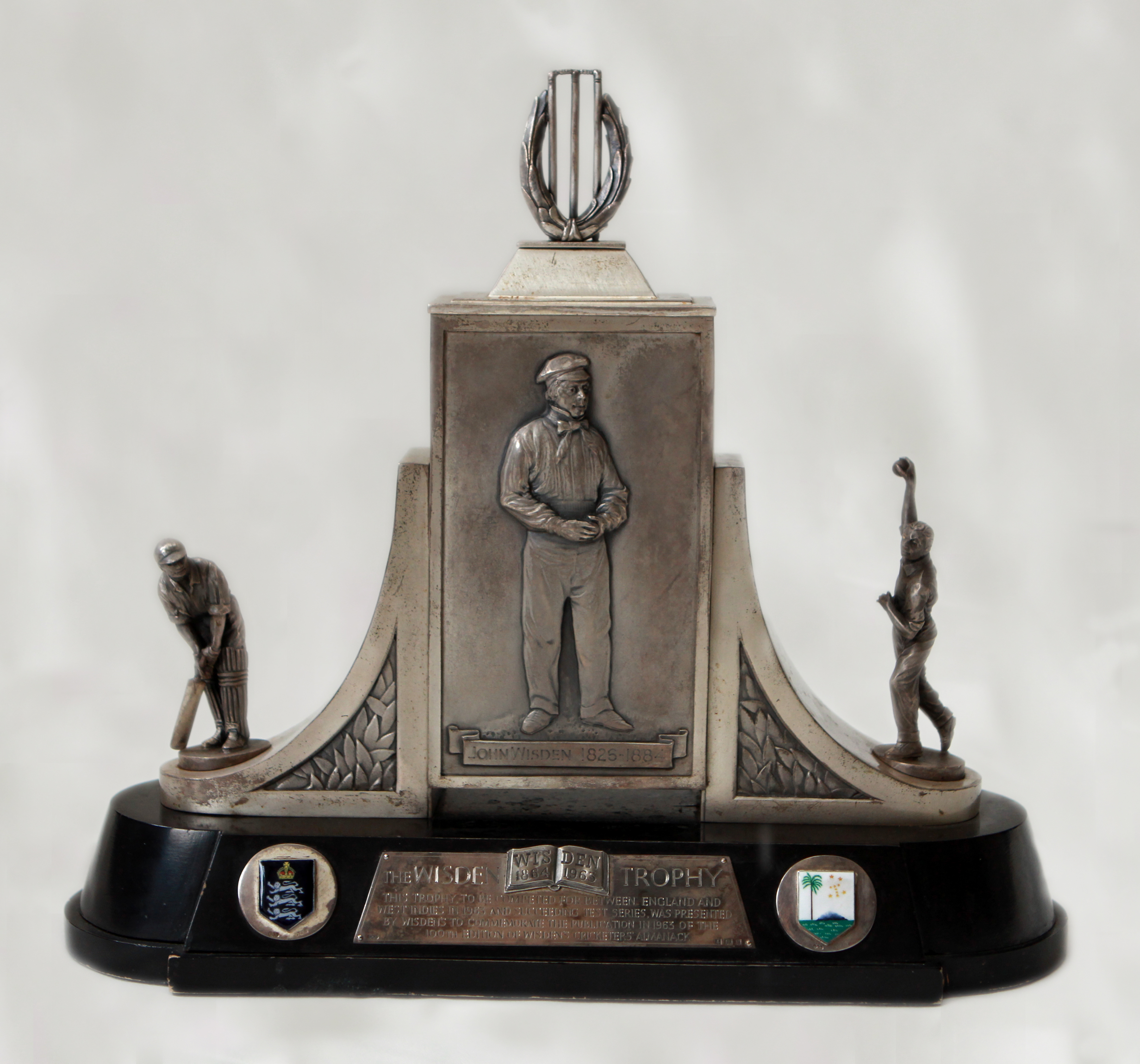