It might come as a surprise to some, but England head coach Chris Silverwood claims he will continue his rotation policy leading into the next Ashes series.

After a 3-1 series defeat in India, the rotation policy is under the spotlight, and it’s a call that could make or break the coach depending on the outcome of the winter’s showdown with the Aussies. 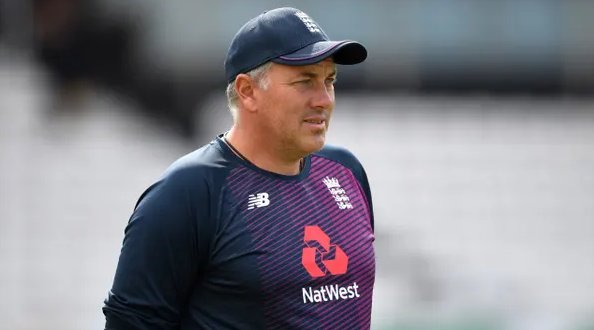 There are plenty of reasons why Silverwood would look to rotate his talented squad, especially considering the schedule in place for the year. England, who are 11/4 with bet365 in the cricket betting to win the Ashes, are set to feature in up to 17 Tests in 2021. Add into that the preparations and participation in the Twenty20 World Cup in India later this year, and it’s clear Silverwood must look to avoid burnout ahead of the Ashes series Down Under.

During the winter series in Sri Lanka and India, Silverwood rested some key figures, with the likes of Ben Stokes, Jos Buttler, and Jofra Archer all having spells on the sidelines at some stage. Not only does this keep the players fit and help reduce the chances of injury, but also gives opportunities to players who are perhaps on the fringes to get time out in the field. 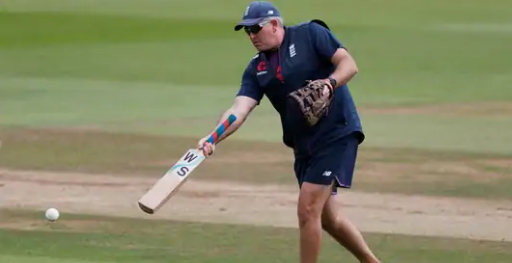 There is no doubt some of England’s old guard will also benefit from the selective selection policy Silverwood has adopted in recent months. The likes of bowlers James Anderson and Stuart Broad continue to prove effective at the highest level, but their workload has to be managed to get those levels of performances.

Concerns over Consistency in Selection

On the flip side of keeping players fresh and providing chances to others, England could see a dip in results because of this rotation policy. Having secured a 2-0 series win in Sri Lanka, England were ultimately well beaten in the Test series in India, and at times a soft underbelly was exposed by the Indian bowling attack.

Some might suggest getting continuity in the side and giving key players more time in the middle would be the way to improve on the performances in India. Of course, this contradicts the rotation policy, and hence why this debate might well rumble on until the first ball of the Ashes series and beyond.

Amongst the home summer series and T20 World Cup, Silverwood says he and his team are "prioritising" the tour Down Under at the end of the year. Australia themselves ran into difficulties against India in their series this year, with the Baggy Greens losing out 2-1 on home soil. That result will give England hope, and provides Silverwood and his coaching team examples of how to go after Australia in their own backyard.

There will be those who sit on both sides of the fence when it comes to the rotating selection policy, and we won’t really know until the highly-anticipated Ashes series is concluded, whether it was a success or not.