Shine On: Will a Ban On Polishing the Ball Change the Face of Test Cricket Indefinitely?

The ICC’s ban on polishing the ball in all forms of cricket is, of course, designed to uphold the welfare and safety of the players – clearly, there’s nothing wrong with that.

But of course a ban on shining the ball with saliva in test cricket could have serious repercussions about how the game is actually played. Will swing bowlers suddenly become persona non grata due to their inability to move the ball off the straight?

Will selectors change their teams accordingly – would that mean James Anderson being dropped from the England set-up? 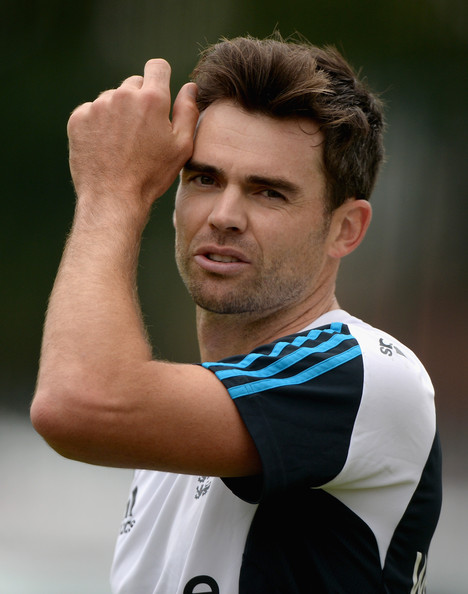 These questions will be answered soon enough when Joe Root’s men take on the West Indies in their scheduled test series, and what better place to see how a lack of shine on the ball will change the nature of test cricket than on English soil.

For decades, this has been where the art of swing bowling has decided test matches, with – typically – the prolific cloud cover and lush green outfield helping the ball to a) hoop around and b) keep in good shape, as opposed to on the sub-continent, where the shiny side tends to get scuffed up on the dusty ground.

It has been a balmy spring in England to date, but even so the July dates with the Windies will still be the first chance many get to see test cricket in this bold new world.

As you might imagine, bowlers who make their money from swinging the ball are less than impressed with the changes, with Mitchell Starc echoing the sentiments of many who fear that batsmen and women will be able to maximise their advantage if an alternative to saliva is not found. “In Australia in the last couple of years we've had some pretty flat wickets, and if that ball's going straight it's a pretty boring contest,” the left-hander said.

It has been reported that Kookaburra are working on a wax-based product that could adequately shine the ball, but when that would be ready – and if its use would be approved by the ICC – remains to be seen.

The reality is that the nature of test cricket will change, and one of two things will happen: ground staff will be asked to prepare greener, more bowler-friendly pitches in order to redress the balance between bat and ball, or if no mitigations are made then matches could devolve into high scoring but ultimately dull affairs. That will impact upon the test cricket betting odds with the bookmakers, who are likely to price up draws and high innings totals accordingly.

The Science of Swing

A precisely polished ball offers the bowler a couple of options when it comes to their next delivery. The fielding side will be buffing away at one side of the ball to keep it shiny and smooth, while the other is allowed to get scuffed and roughed up. 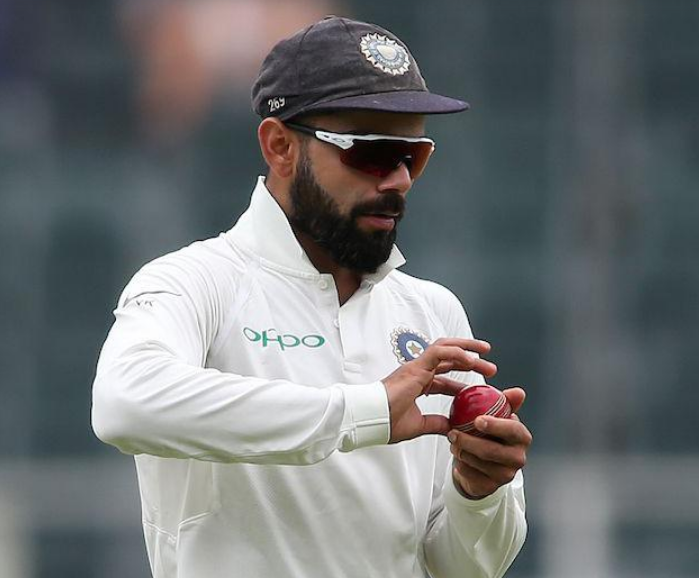 And then, the idea if not the execution, of swing bowling is simple: the air travels faster over the shiny side, pushing the ball in that direction. So, for the traditional away swinger to the right hander, the shiny side will be on the right of the seam, and if the ball is delivered with the perfect seam position it will arc away. The opposite is true for the in-swinger.

There’s not a huge amount more to it than that, from a scientific perspective, but as fans of the sport will know there is nothing quite like the unpredictable cat-and-mouse cricket played when the new ball is swinging and the batsmen are simply trying to keep their wicket intact.

It will be fascinating to see how cricket changes accordingly, but in the short term we can expect more big innings to be compiled as the bowling side tries desperately to find a way to take that breakthrough wicket.