The Pride of Cricket Awards are open for nominations right now with various categories available for you to put forward who'd your like to nominate.

The awards are generously supported this year by LV= Insurance, and are designed to celebrate the kindness, compassion and creativity of the cricket family in the UK.

Nominate an unsung hero... and spread the word 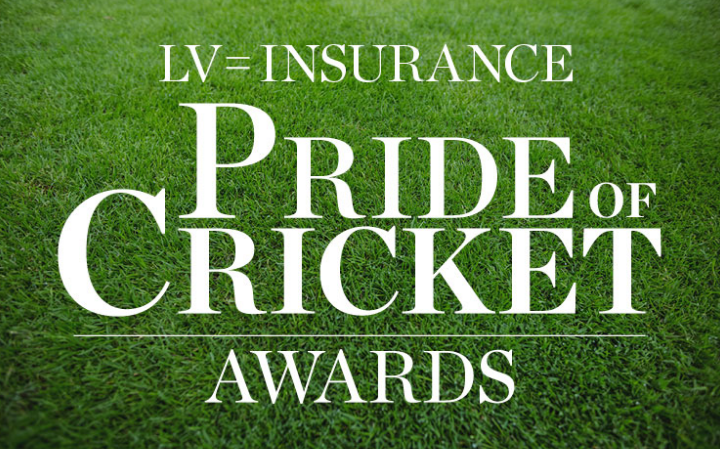 They present an opportunity for counties, clubs, schools, companies, organisations and charities to put forward individuals who have gone the extra mile to inspire, encourage and engage the community with the sport, over both the past 12 months and their lifetimes.

Spread across seven categories - from lifetime achievement to community engagement, fundraising to social media - the awards encapsulate the importance of selflessness, ingenuity and dedication within the game of cricket.

There is also a category for pros who have done more than most to advance the game in their communities, or shown the spirit of cricket through other initiatives outside of the sport over the past year.

PRIDE OF CRICKET AWARDS: THE CATEGORIES

LV= Club Hero: Open to individuals (or group of individuals) who have done the most to help their club thrive or survive in the current climate.

LV= Pro Hero: Open to the professional cricketer, male or female, who has given the most back to their community over the course of the past 12 months.

LV= Young Hero: Open to a child or group of children under the age of 18 who have given back tremendously to the cricket community over the course of the past 12 months.

LV= Fundraising Hero: Open to individuals (or group of individuals) who generated money for charity using cricket as a vehicle, or fundraised for clubs and cricket-based causes.

LV= Community Hero: Open to an individual (or a group of individuals) who have taken cricket out into the wider world, and generated new interest.

LV= Media Hero: Open to individuals whose work in media – traditional, mainstream, digital, social, professional and amateur – has given cricket and their cricket community increased prominence.

LV= Pride of Cricket Award: The headline award, recognising the lifetime contribution of an individual to the game of cricket, away from the limelight. 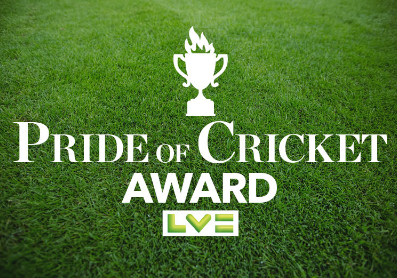 Nominations can be made using a quick and easy form online: nominate here

Nominations close on July 12th, prior to a judging process which will generate seven shortlists to be voted on by the general public.

The same individual can be nominated in multiple categories.

There are so many stories of individual and collective dedication, ambition, perseverance, ingenuity and exceptionalism out there in the grass roots and professional games, and we would love to tell those stories this summer.