Hanging Around After the Pool Party?

We're just past the half way stage of World Cup 2015, in fact, after today's game between West Indies and India that's 29 games down, 20 to go until we know we know the actual winner.  At the pool stage things are taking shape pretty much as expected now with only England and Bangladesh currently in the wrong position, from earlier seedings.
That then brings us to this Monday and their head to head game, England lose and they're on their way home with Scotland, and with their form (or lack of it) it'll be all that they  deserve.  I think overall,  England have so far been the worst performing team considering their standings within the game, things can only improve, it's now time to finally stand up and perform.  Bangladesh do have the luxury of an extra point (if we're to assume they'd of lost) after their game with Australia was abandoned due to a complete wash out, only the second time a single ball hasn't been bowled in World Cup match history and not since 1979.

What has surprised me, well I say surprised, but when you consider how far some of the so called lesser cricketing countries have come in the last 10 years I shouldn't be.  The likes of Scotland, UAE and Afghanistan are all very well organised and to an extent disciplined.  Maybe they're missing a couple of world class / match winning players at present but they have all competed in the games they've played, with none of them really taking an outright thrashing.  Yes UAE were all out for 102 against India, but that is the lowest score so far of any team, by this point in the 2003, 2007 & 2011 tournaments there had been at least 2 scores of under a 100 by now. 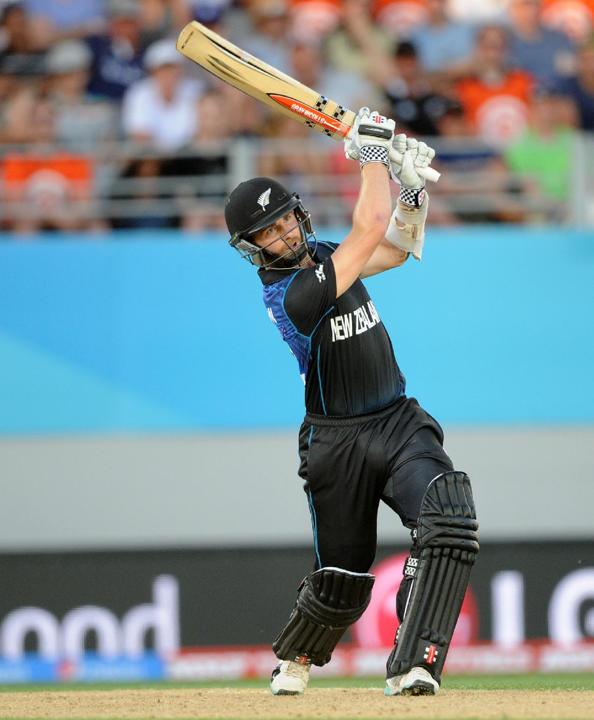 Speaking of low scores though, the Aus v NZ game in my opinion has been the best and most entertaining game so far, it had everything and no one could of predicted the game being as close as it was when Australia were all out for just 151 off 32.2 overs.  New Zealand then going from 145-6 to 146-9 with last man Trent Boult facing a hatrick ball from Mitchell Starc, he survived it along with one more ball before allowing Kane Williamson to smash a six in the next over to finally finish a dramatic match.

That left New Zealand and now India after today's win, both with four wins out of four and qualification guaranteed for the Quarter Finals.  Sri Lanka and Australia should join them from Pool A, along with South Africa from Pool B, then as mentioned it will be a straight shoot out between Bangladesh and England for the final spot in Pool A.  It could be a little bit closer in Pool B, you think Pakistan should qualify but West Indies (having played a game more) and Ireland (having played a game less) are all currently on 4 points each, so all to play for.  Even more so with Pakistan and Ireland lining up against each other in the very last pool game next Sunday to see who'll be in the last eight. Game on!