The story of an unknown Scottish village cricket team, who shocked the world of sport, is being brought to life as a feature film called All Out.

Freuchie Cricket Club gatecrashed Lord’s, the home of cricket, to record a famous victory over their English opponents 35 years ago.

Sandy Batchelor, whose family is originally from Freuchie and whose grandparents knew the winning team,  and fellow producer Tom Sands have launched a crowdfunding campaign to raise funds for the new movie. 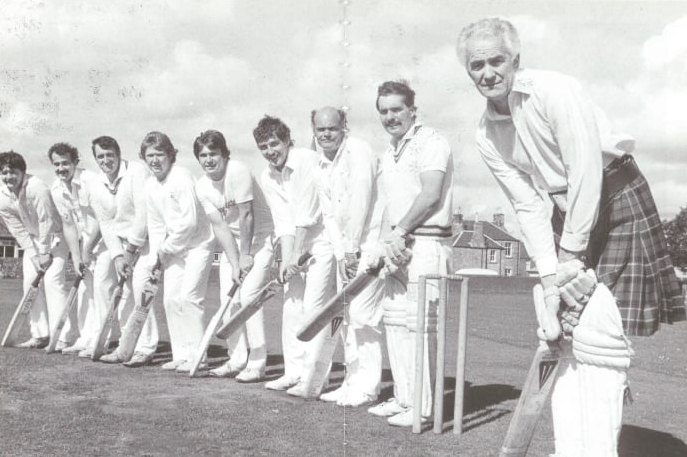 The film will tell the incredible true story of the working class team from a rural Fife village, who spun, hooked and drank their way to glory in 1985, beating England's finest against all the odds to win the National Village Cricket Cup.

Sandy is originally from Kinross and trained as an actor. He has performed at the National Theatre, Bath Theatre Royal and the Lyric Hammersmith, appeared in shows including Our World War and Ordeal by Innocence on the BBC, and starred in a number of independent feature films.

His family grew up in Freuchie and his grandparents followed the team to Lord’s over three decades ago to witness the historic victory over the English.

Sandy said: “This legendary story has been told over the dinner table ever since I can remember - it was very much a part of my life growing up and a great source of pride for Scots locally and nationally.

“It’s a truly gripping tale of grim determination in the face of overwhelming odds and it demonstrates the true meaning of sportsmanship. Tom and I are passionate about bringing this epic slice of sporting history back to life - it truly deserves to be told.”

Independent film producer Tom Sands runs Substantial Films and has a track record for clever and creative storytelling. His most recent project is Decrypted with Sophia Myles, Emilia Fox and Kevin McNally. His other critically acclaimed projects have been distributed by platforms such as Netflix and Amazon Prime. 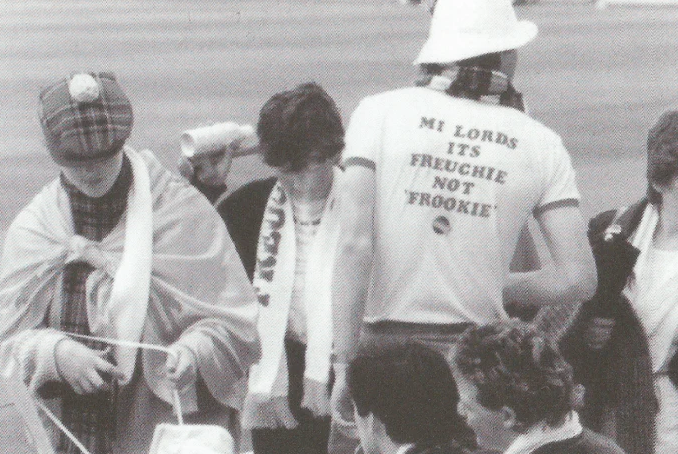 Tom said: "When Sandy first told me about the project, I was a little dubious. A film about a Scottish village cricket team? But as I started to explore this remarkable story I quickly changed my mind.

“I was completely charmed by the characters and what they achieved. The sheer improbability of some of the events convinced me this was a special story that would make a moving and exciting piece of cinema - cricket matches in torrential rain with lighting provided by car headlights; a series of nail-biting matches to reach the final; thousands of Scottish supporters with kilts and bagpipes descending on Lord's; sceptical media attention turning to grudging respect; and the team's raucous celebrations in Soho."

The pair obtained the rights to the book Dad’s Army by Neil Drysdale, upon which the film is based, in 2019 and have been busy working on a story outline. They now hope to raise £30,000 in the next three weeks to hire a screenwriter and develop the project further before taking it to major studios.

They are currently in talks with renowned writers and directors and have had interest from several big name Scottish actors.