The End of KP vs The Bullies? 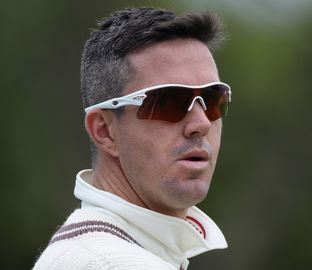 English cricket has been dragged through the tabloids in recent weeks, with Kevin Pietersen's claims of being bullied in the England dressing room, and counter claims and argumenst by numerous teammates past and present.

In a situation like this we're unlikely to ever find out the truth, and it might not even be a case of who's right and wrong?  Rather different people interpreting the same situation in different ways. Although it is interesting to note that no other players or staff have come out in support of Pietersen's claims.

The bottom line is that, as Andrew Strauss pointed out, there are no winners in this saga and only one loser - the England team. Strauss is right, this is bickering for the sake of it, nobody can win and the sooner a line is drawn under the whole affair, the better for the team and fans.

Pietersen is obviously a strong character with a big ego, and for what it's worth I find it unlikely that he's the type of individual who would be susceptible to bullying. You can understand why he wants to have his say on the matter but it just smacks of bitterness over his exclusion from the team. I just find it hard to believe that the whole team ganged up against one guy, and that it has never happened to anybody else who's been in or around the setup.

But the main thing is, now everybody's had their say, let's just leave it alone and get on with the cricket.