Jeremy Snape is a former England cricketer with an MSc in sport psychology. He has worked with and interviewed some of the biggest names in world sport as well as being a sought after keynote speaker and corporate coach. 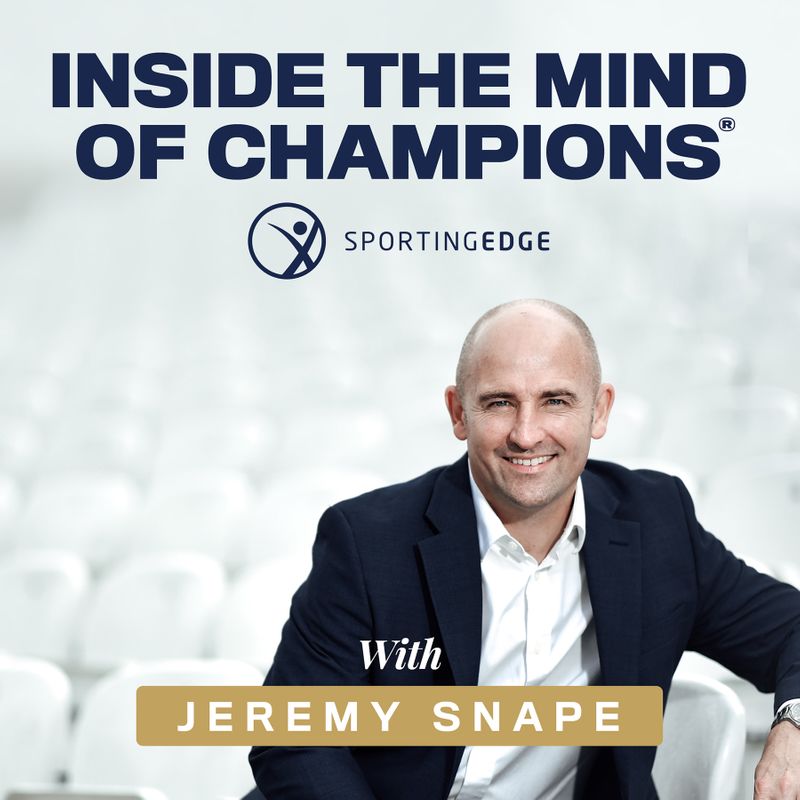 These insights and strategies can be used for personal use and by managers looking to inspire their remote workforce via Zoom and MS teams.

Shane Warne once said that “The only time a team needs a coach is to drive it to the stadium”. Elite sport coaching is ruthless territory and judgemental. For the majority, the rarefied atmosphere of coaching at the top level either seems inaccessible or frightening.

Following my own 19 year cricketing career and an MSc in sport psychology, I’m now a performance coach working in sport and business and I have had the privilege of watching and working with some of the best coaches in the world. I’ve interviewed many of them and now share their insights through my podcast and Members Club at Sporting Edge. 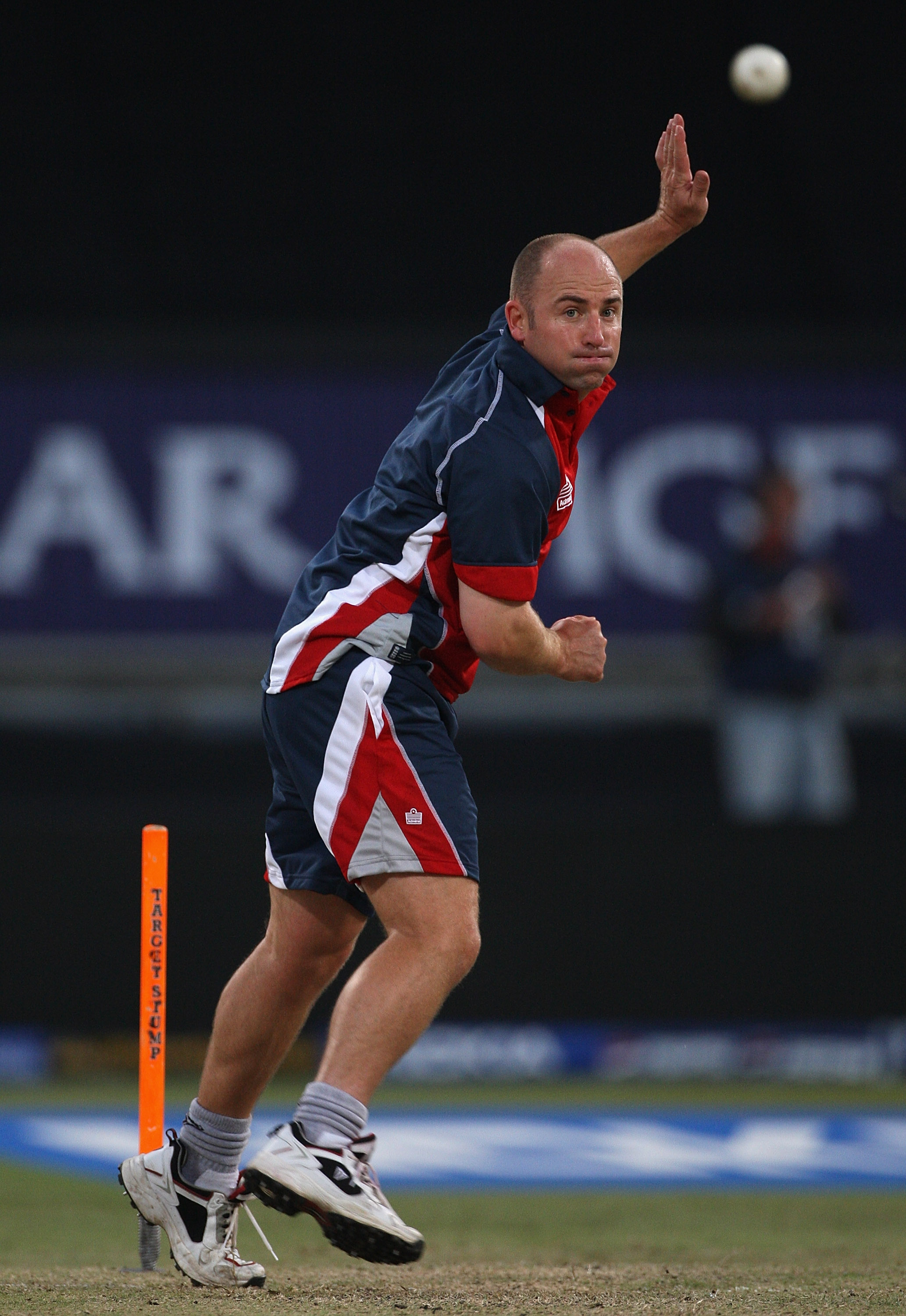 We all generally prefer safety and routine. This is where the coach makes the difference, being the catalyst for improvement and guiding people to achieve things they never thought were possible. Working alongside England Rugby coach Eddie Jones he said ‘We’re coaches because we support and challenge the players to do the things they don’t want to do.’ Coaches by definition are change agents.

Coaches place the athlete at the centre of the model rather than the coach being the ‘expert’. The hugely experienced GB Athletics coach Malcolm Arnold stated, “The athlete is the expert, they can talk in great depth for 40 minutes about how their emotions, muscles and techniques felt during a 40 second race. My job is to understand that and give them objective feedback.” 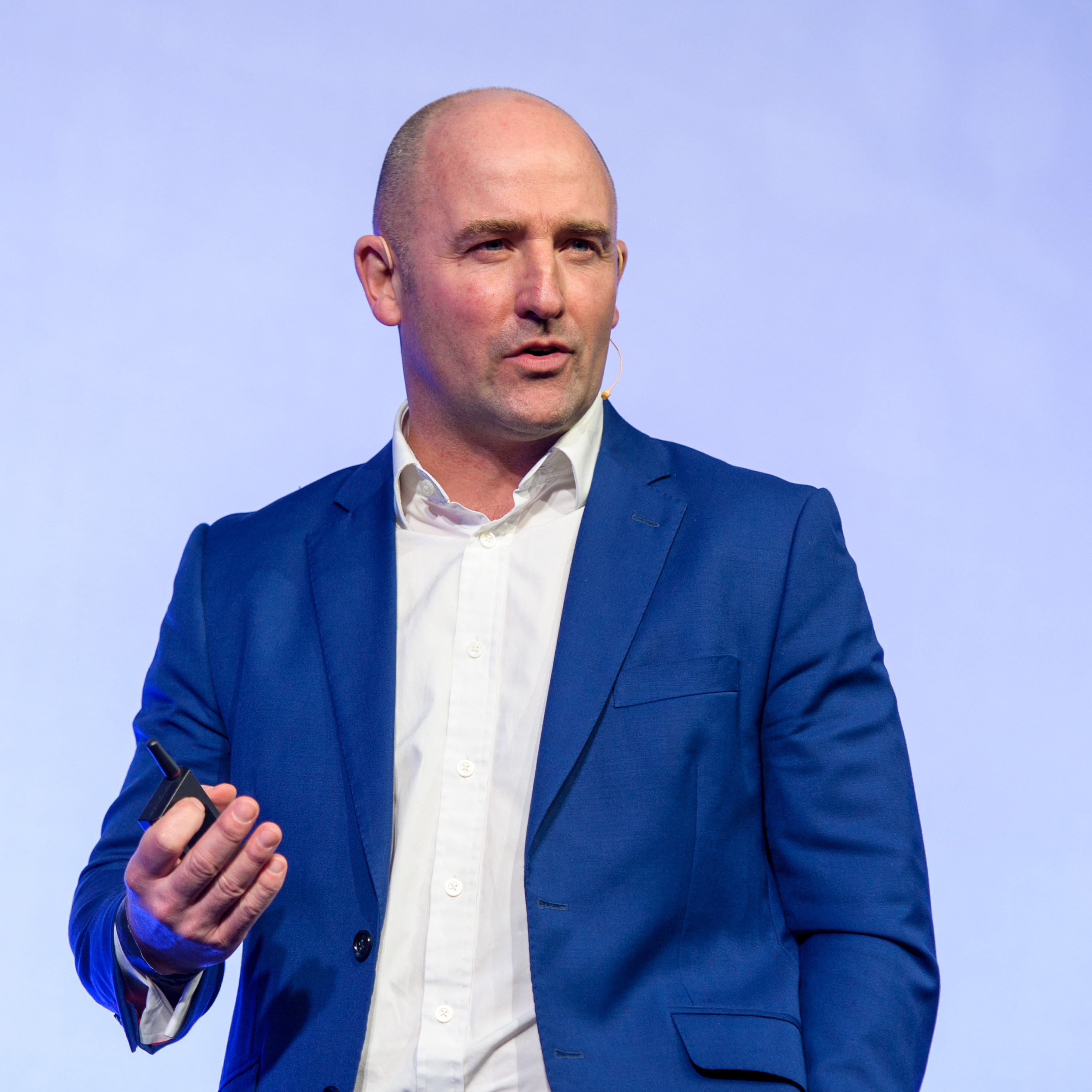 The ability to listen intently is a key element of the coaching mindset. It is far better to spend 10 minutes being 100% ‘present’ with someone than two hours being distracted by phones, emails or other issues. Boris Becker explained this for our coaching research ‘I look in my players eyes a lot, sometimes they are open to learning and other times they are defensive and I need to decide when to encourage or disrupt them.’ As Sir Matthew Pinsent also says, “The best coaches listen, simplify and don’t speak too much.”

The second great element is the ability to ask open questions to explore the beliefs and fears which may be holding athletes back. A player may approach you for advice after a net session and say “What do you think?” A good coach may return the exact same question to them first in order to hear their self reflection. Holding up this mirror creates deeper self awareness and can also create faster learning for the player. Greg Shipperd the legendary Aussies coach of the Sydney Sixers told me that ‘questions get the player to explore things from different angles, you can check their views, they tell you so much more than just telling players what to do.’

Science has created a new era of professionalism but it has also come with a side effect. With more information and video, coaches feel the need to show what they know. The best coaches build trusted relationships and empower their athletes to understand their own games. Kumar Sangakkara told me that the coaching set up in Sri Lanka allows individual genius to thrive, ‘Lasith Malinga is a great example, he had a different style which he learnt in beach cricket but that was nurtured rather than making a carbon copy with everyone having the same action.’ 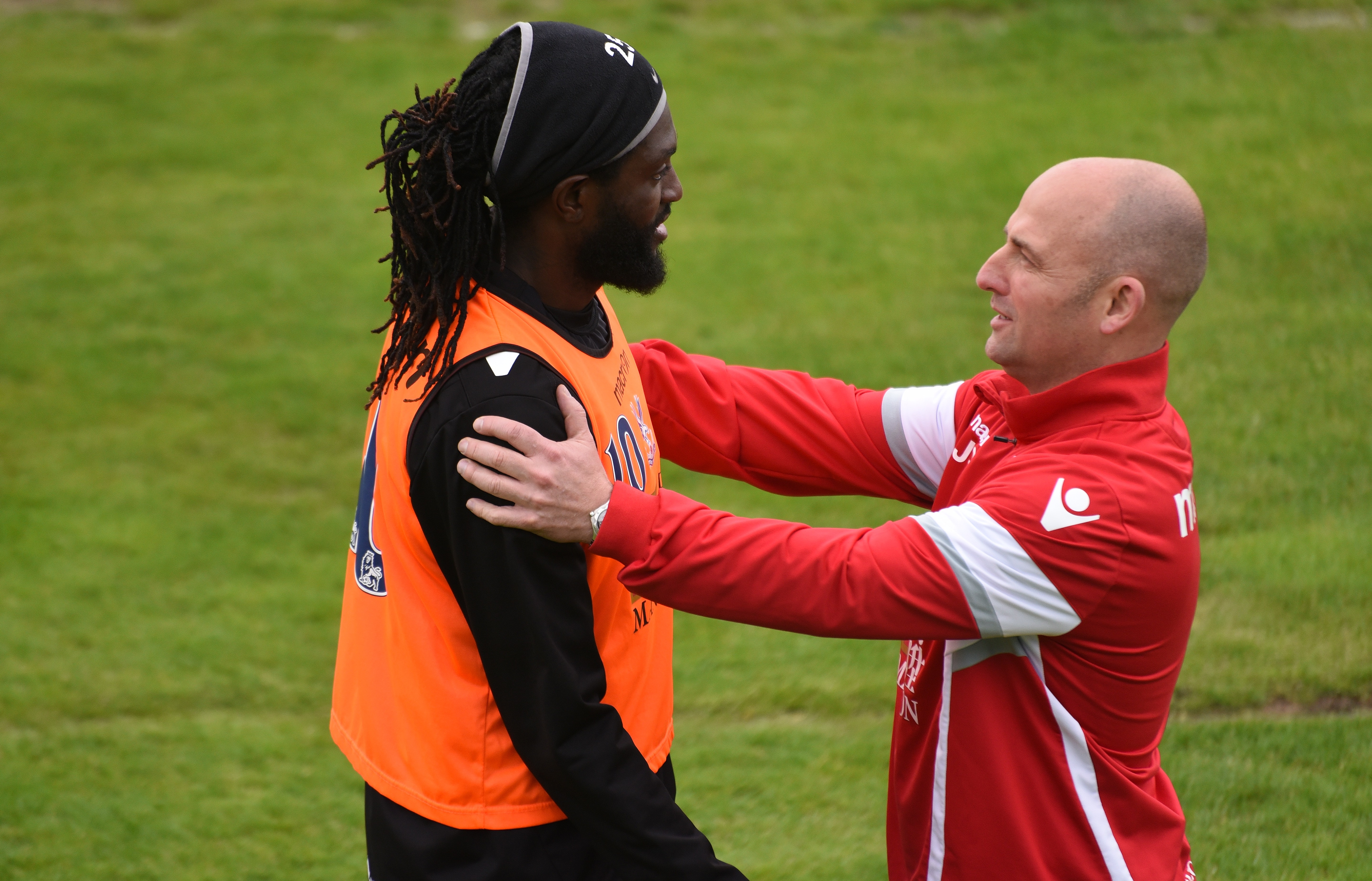