The T20 World Cup in Australia is going to be one of the highlights of what is set to be a busy year in cricket in 2021. As always, the tournament is sure to deliver fireworks as all the world’s leading players will be battling it out at the crease for the coveted trophy.

This format of the game makes it possible for five or six countries to be contention for the trophy, but none are more prepared for the competition than England.

Buoyed by their success in the Cricket World Cup in 2019, England will travel Down Under full of confidence. The majority of the players in their squad were part of that victory at Lord’s last year, where they defeated New Zealand in the final in dramatic circumstances.

Since then, England have had a swagger about them. This was very evident in their recent 3-0 T20 series victory over South Africa. The tourists have often struggled in tours of South Africa, however, they swept aside the hosts in a dominant fashion this time around.

England can be backed at 7/2 in the cricket betting for the tournament next year. You could make a strong argument for making England the favourites for the trophy. That position is held by Australia, largely due to the Aussies being the hosts with the home advantage.

Runs Won’t Be A Problem for Heavy Scoring England

Eoin Morgan’s side go into the T20 World Cup with a very strong batting line-up. Whether they are batting first and setting a target, or chasing, they are able to score at a very strong run-rate.

Jason Roy and Jos Buttler have formed a dangerous opening partnership which helps England make a fast start. Dawid Malan is now the number one ranked batsman in T20 cricket, while Morgan, Ben Stokes and Sam Curran all ensure the Three Lions are strong in the middle of the order.

It is going to be fascinating to see England take on the likes of Australia and India, their biggest rivals for the trophy. Those games could come in the latter stages of the tournament in the semi-final and final. Although there will be a lot of pressure on those matches, the England players are fully accustomed to handling it and delivering in big moments.

Although it is the batting line-up which often makes the headlines for England, their bowling attack also deserves a lot of credit. Between them, Jofra Archer, Chris Jordan, Adil Rashid and Curran give Morgan a lot of options.

Archer is the man England can turn to with the ball when they need something to happen. He was excellent during the Super Over of the Cricket World Cup final and has a lot of experience in Two cricket now.

The conditions in Australia should suit Rashid who will fancy picking up plenty of wickets in the tournament. The 32-year-old featured for England at the 2016 T20 World Cup when they finished runners-up to the West Indies.

England should keep getting stronger from now until October. If they do pick up the trophy in Australia, it will be extra proof that they have become the dominant force in limited-overs international cricket. 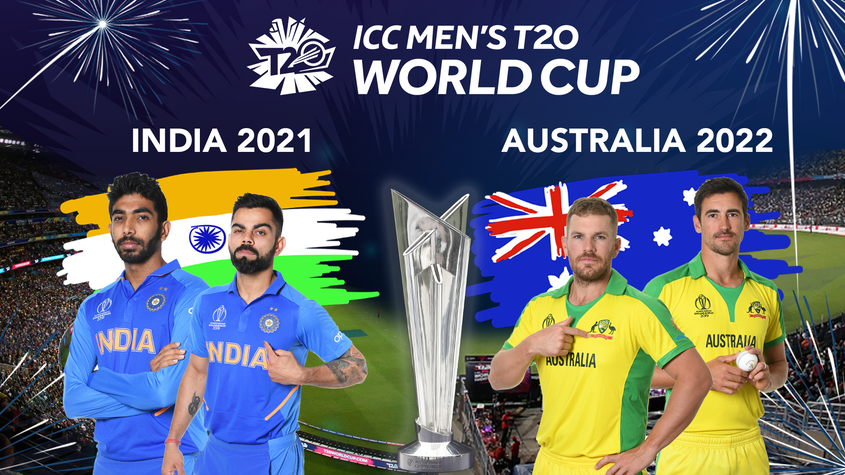