The First Test was a cracking Test Match all round and it had pretty much had everything that kept both sides fans on the edge of their seats all the way to the end. Just shows how far Bangladesh have come in the past 16 years. Not many people a few years ago would have been predicting games between these two countries would now be so close.

They've gone from being easy pushovers to now competing against the best in the World, particularly at home. They've still got more to learn away from home but that in time will come and maybe ten years from now they might be right up there. That is the beauty of this great game.

After four very close and hard thought days, the match went into a final day but with the hosts Bangladesh just needing 33 runs to win with two wickets left in Chittagong. It wasn't going to be a long fifth day either way. Cook would have been thinking overnight about putting all his trust in his seem bowlers from the off. They didn't disappoint and England took the final two wickets in quick time to take a narrow win and a 1-0 lead in this two match series. 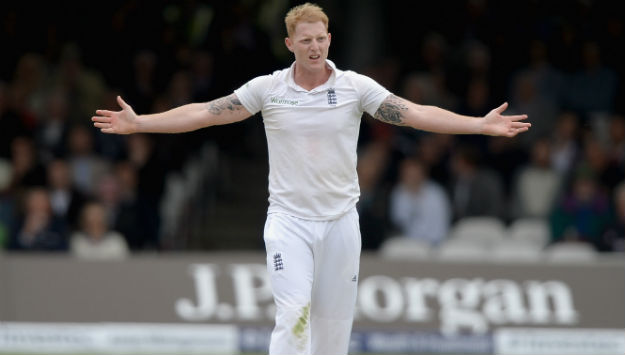 The main man was Ben Stokes, who took the man of the match after performing with the bat and then by taking both those wickets on the final day to go with his impressive 4/26 in the first innings. Paul Collingwood didn't hold back in his praise for the man of the match either "We all know Ben Stokes can smash it out of the park and he has the power to do that. But could he get through difficult periods against the turning ball, did he have the patience? He’s answered all those questions”.

I hope the second Test Match that starts tomorrow in Sher-e-Bangla is as good as this one. We'll certainly be watching with great interest.