English cricket is in a good place, as the country gears up for what will potentially be a huge 2021 in the sport.

For some, the highlight of the calendar will be the T20 World Cup that takes place in India, with Eoin Morgan and his men feeling confident that they can succeed on the big stage in the short format.

However, for others, and certainly the traditionalists, nothing can top the Ashes and the gripping five-day series will start towards the end of next year as well. Anyone connected to English Test cricket will tell you that’s the pinnacle of the sport and it promises to be a huge challenge for England.

Firstly, that they are 11/4 in the latest cricket betting odds highlights the scale of the task facing Joe Root’s side. With the Aussies having home advantage, combined with the fact that they won the little urn in 2017 and retained it last year, they are understandably favourites. Plus, they have an excellent team that has proven themselves at the highest level in recent years and they boast arguably the finest batsman on the planet in Steve Smith.

Find yourself someone who looks at you like Steve Smith looks at the #Ashes urn ðŸ˜ﾍ pic.twitter.com/cwdz0yLCZ6

All of that means it’s a daunting task facing England but it’s one that they will relish. That’s because they have quality of their own.

The pace of Jofra Archer can frighten any batsman and Ben Stokes has rightly developed a reputation as a brilliant all-rounder that delivers at crucial moments for his country. When you add in Root and a good mix of youth and experience, the tourists will head Down Under with belief.

Yet, one man who tends to avoid the headlines but it sure to play a big part in the series is Chris Woakes.

The fact he doesn’t grab the attention that some of his teammates do may be down to his quiet personality away from the pitch but it doesn’t mean he isn’t appreciated by those in the game. And, he was recognised for his ability when he was recently named as the PCA men’s player of the year, which was voted for by the professionals.

Woakes has formed part of a very good English bowling attack in recent years and he will be 32 years old when the series begins, so it may be the last chance he gets to perform at his peak in the Ashes.

“The big highlight for me of the summer was that Test match against Pakistan, to win from where we were was just incredible. That was a knock and a partnership that I’ll treasure forever.”

Chris Woakes is the NatWest PCA Men's Player of the Year for 2020 ðŸ‘ﾏ pic.twitter.com/qDrOvhLSSw

So, he will be desperate to make his mark with the ball but what makes the Warwickshire right-arm bowler stand out is his capabilities with the bat too. For too long, England have collapsed once the tail comes in but they have a player in Woakes who can stand firm lower down the order. That was evident with his remarkable recent 84 not out against Pakistan that inspired England to victory.

The Ashes puts individuals under huge pressure and England know they will need to show character, composure and quality if they are to emerge victorious. That will require everyone to step up and the reliable Woakes will be ready to play a big part. 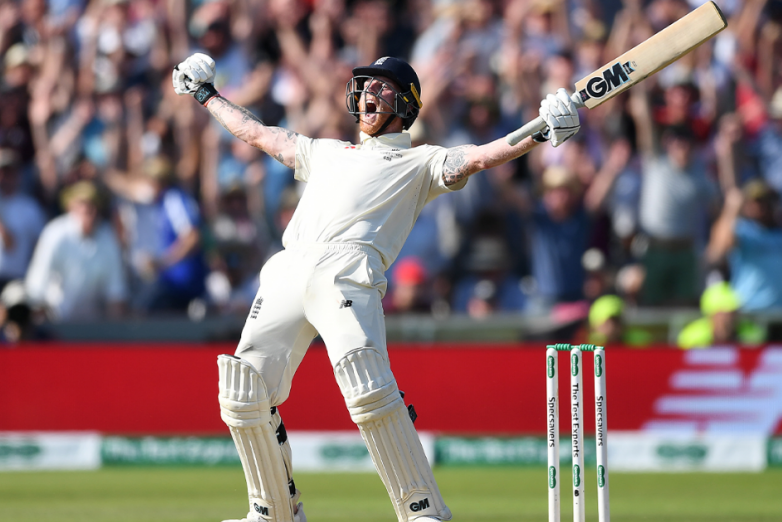