Recently we had the chance to connect with and chat to international cricket sensation Kieran Powell, as he continues his quest to sign with a Major League Baseball team.

As you may know, the two-sport athlete recently showcased his baseball skills at the renowned IMG Academy in front of 14 professional baseball teams. 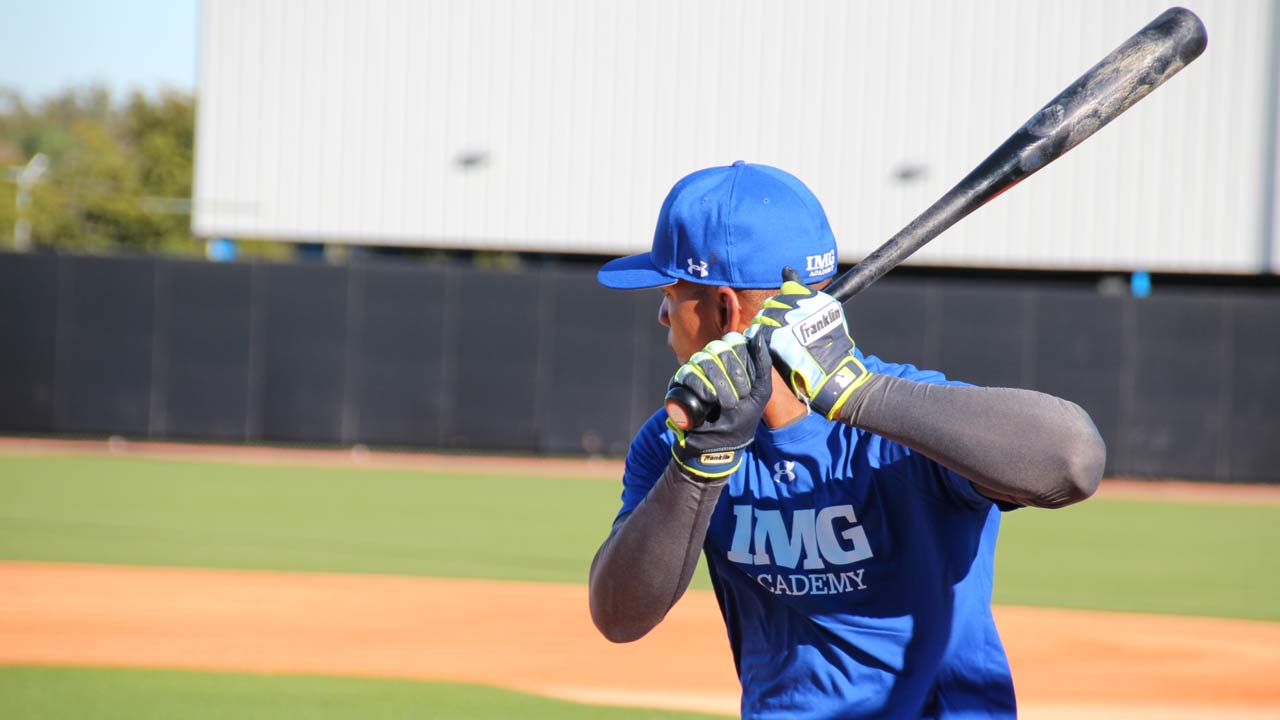 Recently too, Kieran took part in a few cricket matches including stints in Antigua from March 11th to March 15th and St Kitts from March 18th to March 22nd.

Kieran was happy to discuss his journey and tell us how his progress to play baseball has been coming along. Here are the questions we asked him:

1)  If you were to make it in full-time baseball (good luck with it by the way), how would that effect your future in cricket? Do you believe you could still (or want to) play cricket at the most highest level possible or would all your focus be on baseball?

2)  Have you always played some type of baseball, either from an early age or as a teenager? Or is it something you have only got into (or fancied trying) in recent years?

I’ve never played baseball in my younger years as unfortunately, growing up in St.Kitts and Nevis, I wasn’t exposed to it. But it is something that I’ve always liked watching when I’ve had the opportunity to and when I wasn't touring with the cricket. It's a game that I’m extremely excited and passionate about.

3)  Are you willing to move and play anywhere in the United States (and of course Canada) in your quest to become a Major League Baseball player?

4)  Do you support a particular baseball team?

I don’t support any team, in particular, but there are several players that I like, such as Yasiel Puig, Bryce Harper, David Ortiz and Alex Rodriguez, currently. The Los Angeles Dodgers Scout who discovered me and arranged for me to come and train in the US is actually Alex Rodriguez' former Coach and his guidance and mentoring has been invaluable. I also obviously had an amazing experience when I was invited to tryout for the New York Mets twice and my baseball Coach, Jack Voigt, is also the same man that Coaches the New York Mets triple A team so being amongst such highly regarded individuals from some of the biggest Major League baseball teams in history has been an incredible privilege.

5)  With regards to ODI and Test cricket, you’ve played a similar number of matches in both forms – what his your preference when it comes to playing? And within that preference what is your best moment so far?

I don’t have a preference as I think that they’re both exciting formats of the game and testing in their own respective ways, which is a large part of the enjoyment for me. I’ve had good moments in both formats but I’d say my best moment, so far, has come in the Test match arena when I scored 2 centuries (one in each innings) to become the 9th West Indian in a strong history of cricketing in this region, to do so. 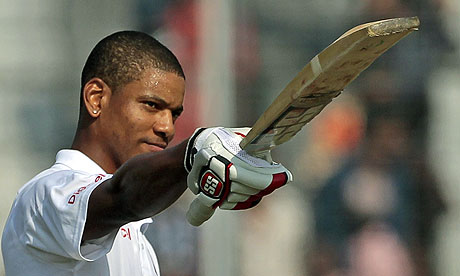 6)  If you had one chance to play in one of the great West Indian teams which one would it be and why?

I wouldn’t change anything if I had the chance to play in other eras as opposed to the current era that I'm a part of as I believe that if this generation of players can go about changing the current position, style of play, mentality, perception of the current state of West Indian cricket and cricketers, then that would amount to as much, if not more, than the dominant teams of the past as we’d be pulling the region from a place of severe disarray that has been continuing and worsening for over 20 years.

We thanked Kieran for his time in answering our questions and wished him good luck for the future. Kieran can be found on both facebook and twitter on the links below: