Learie: The Man Who Broke the Colour Bar

Lord Learie Constantine was an all-time great West Indian cricketer and a qualified barrister who took on the racists in Britain when, on June 30, 1944 he won a High Court action after he and his family were ordered out of the Imperial Hotel in Russell Square because white US soldiers objected. It led to the passing of the Race Relations Act in 1968 – an Act in which he was heavily involved. 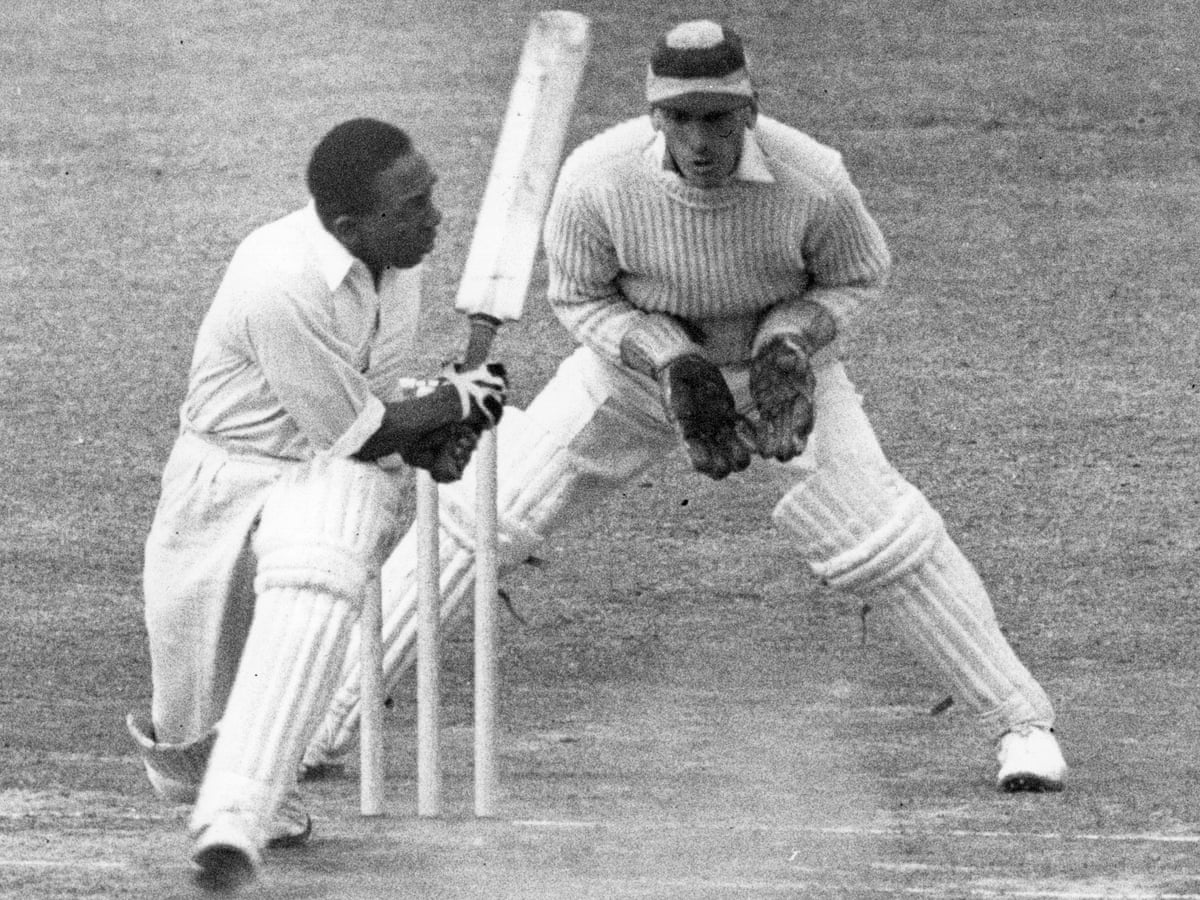 He was the grandson of a slave, the first High Commissioner of Trinidad, the first Afro-Caribbean to become a Peer of the Realm, a BBC governor, a writer and a counsellor of West Indian migrants during WW2 Britain and subsequently, the Windrush affair. Despite opposition he did more than anyone else to achieve equality in Britain and this book tells the important and sometimes overlooked story of his achievements. His fight for fairness, seemingly against the odds, is a story that remains even more relevant today. There is now a campaign calling for a statue, or memorial of this kindly man to remind today’s generation they do have genuine heroes to follow.

Brian Scovell ghostwrote Learie’s commentaries between 1963-69 for the Daily Sketch, driving him around the country while attending Test matches. They formed a lifelong friendship culminating in Brian being invited to speak at the Houses of Parliament when the bust of Lord Learie was unveiled in 2019, marking the 50th anniversary of his being appointed as the first black Peer in 1969.

Brian Scovell is a prolific sports journalist who has worked for the Press Association, Daily Sketch and Daily Mail as well as writing (and ghostwriting) twenty eight highly-regarded sports biographies including The England Managers (The History Press, 2005), Jim Laker (The History Press, 2006) and Bill Nicholson:Football’s Perfectionist (John Blake, 2010), all of which were nominated for the British Sports Book Awards. Brian is obsessed with cricket and football, having covered over 350 Test matches and the same number of football internationals in 92 countries. He is now working freelance and lives in Bromley, Kent. 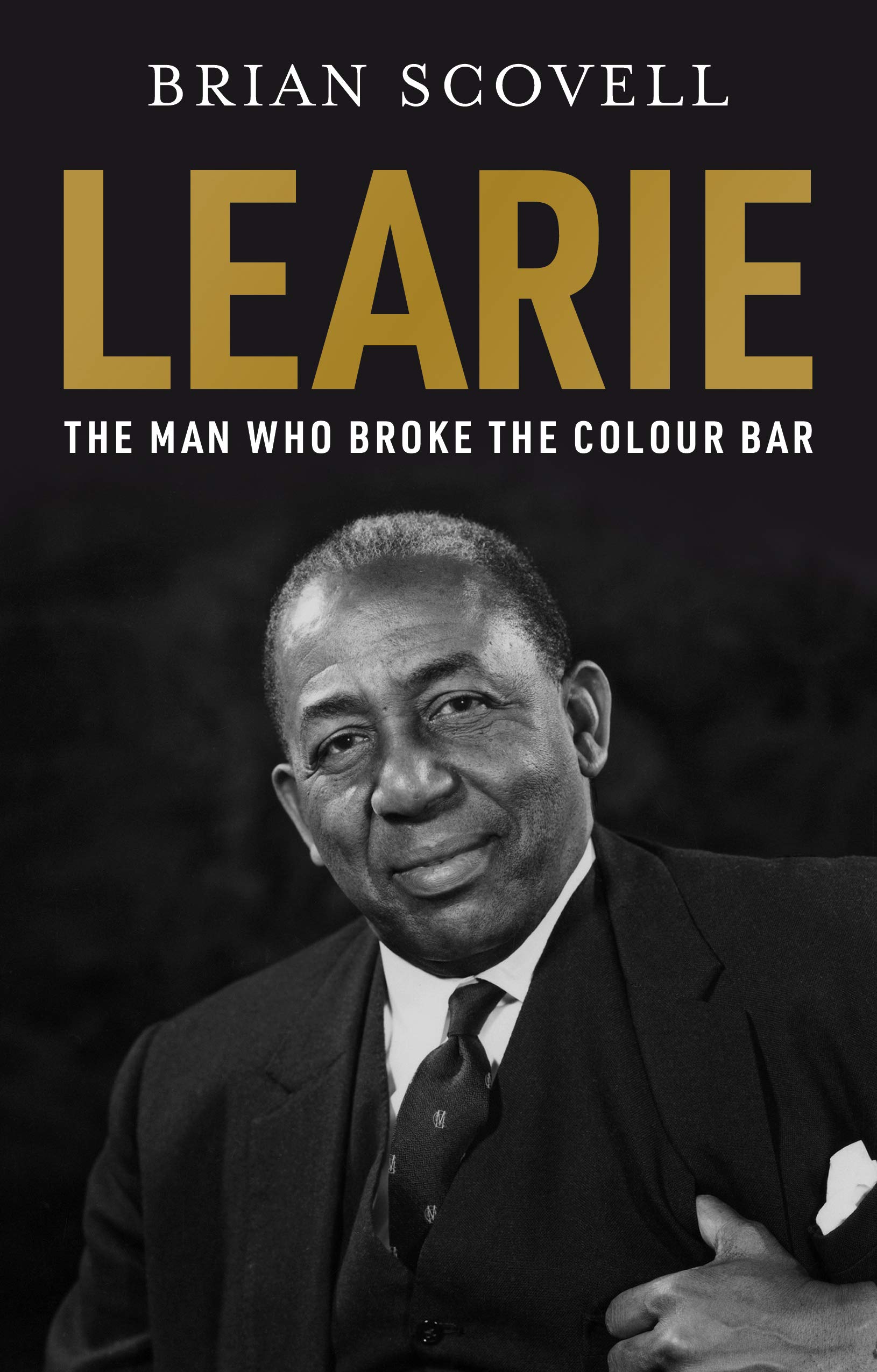