It started with a 'Free Hit'

Living only 5 miles from Old Trafford means I've got to watch a lot of cricket over the years, from domestic to international, from T20's, ODI's to Test Matches and Ashes Series. Now though a World Cup!

Two times winners of the Cricket World Cup, India, finally join the party today with their first game of this years tournament against South Africa at the Rose Bowl in Hampshire. Having won their first World Cup back in 1983 in England and then again eight years ago on their own patch against Sri Lanka in the final.

ECB and the England team have launched a new campaign – Express Yourself - to inspire fans across the country as England prepare to compete in the upcoming ICC Men’s Cricket World Cup, which will be hosted in England & Wales for the first time in 20 years.

As the official Equipment Supplier of Cricket World Cup 2019, Gray-Nicolls are delighted to present the CWC England Season Ticket competition.

26 degrees in Barbados for England

It may be snowy, icy and very cold here in England, but that is certainly not going to stop me enjoying watching England this afternoon as they take on the West Indies in the First Test at the Kensington Oval, Barbados. That's right, England take to the field for the first time today in a Test Match, since walking off a victory in Colombo. As 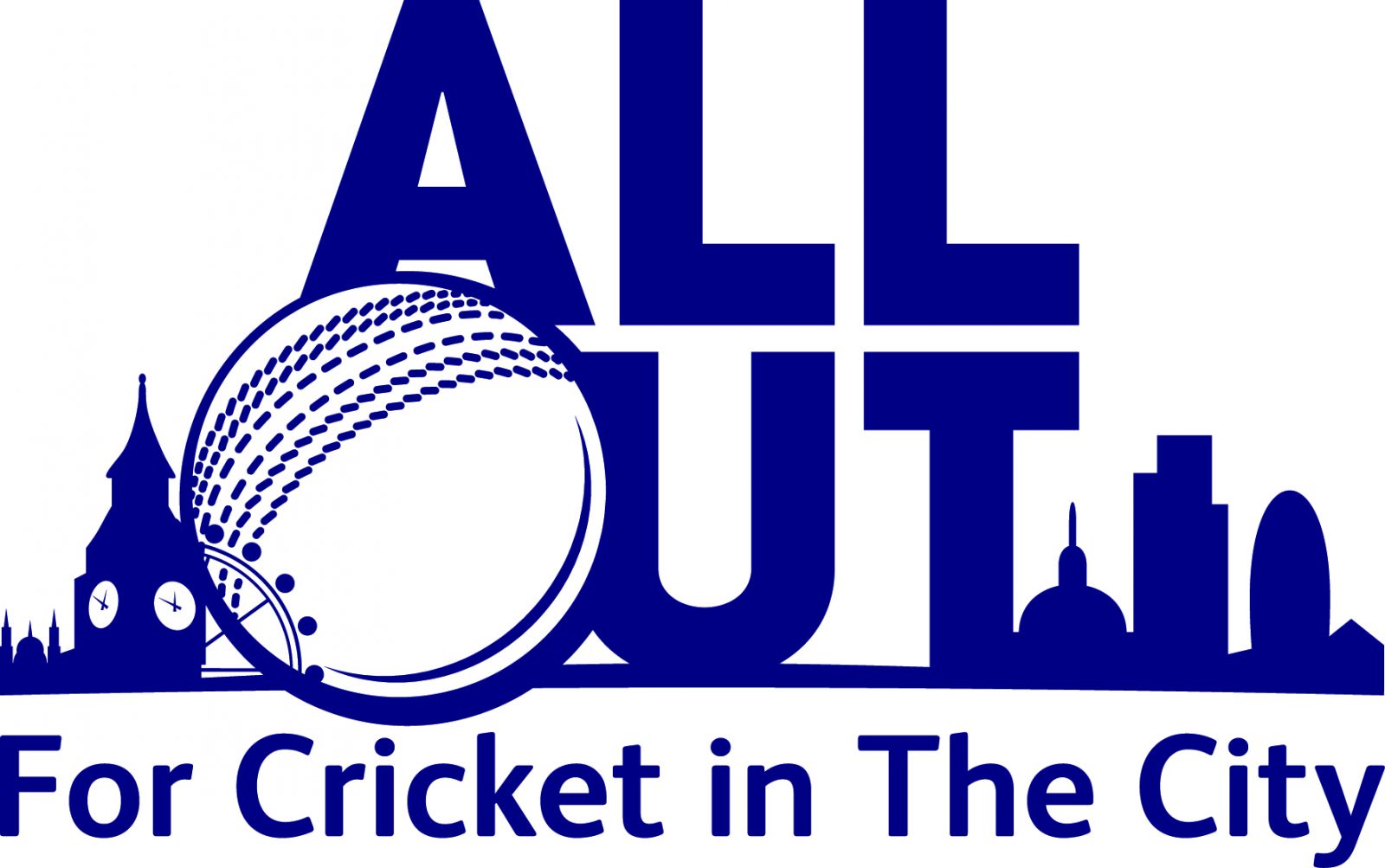 All Out For Cricket in The City is happening once again this year – and we here at The Cricket Tier are thrilled to let you know it is and support it once again ourselves. Please find all the information for the event below: